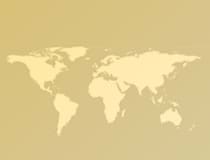 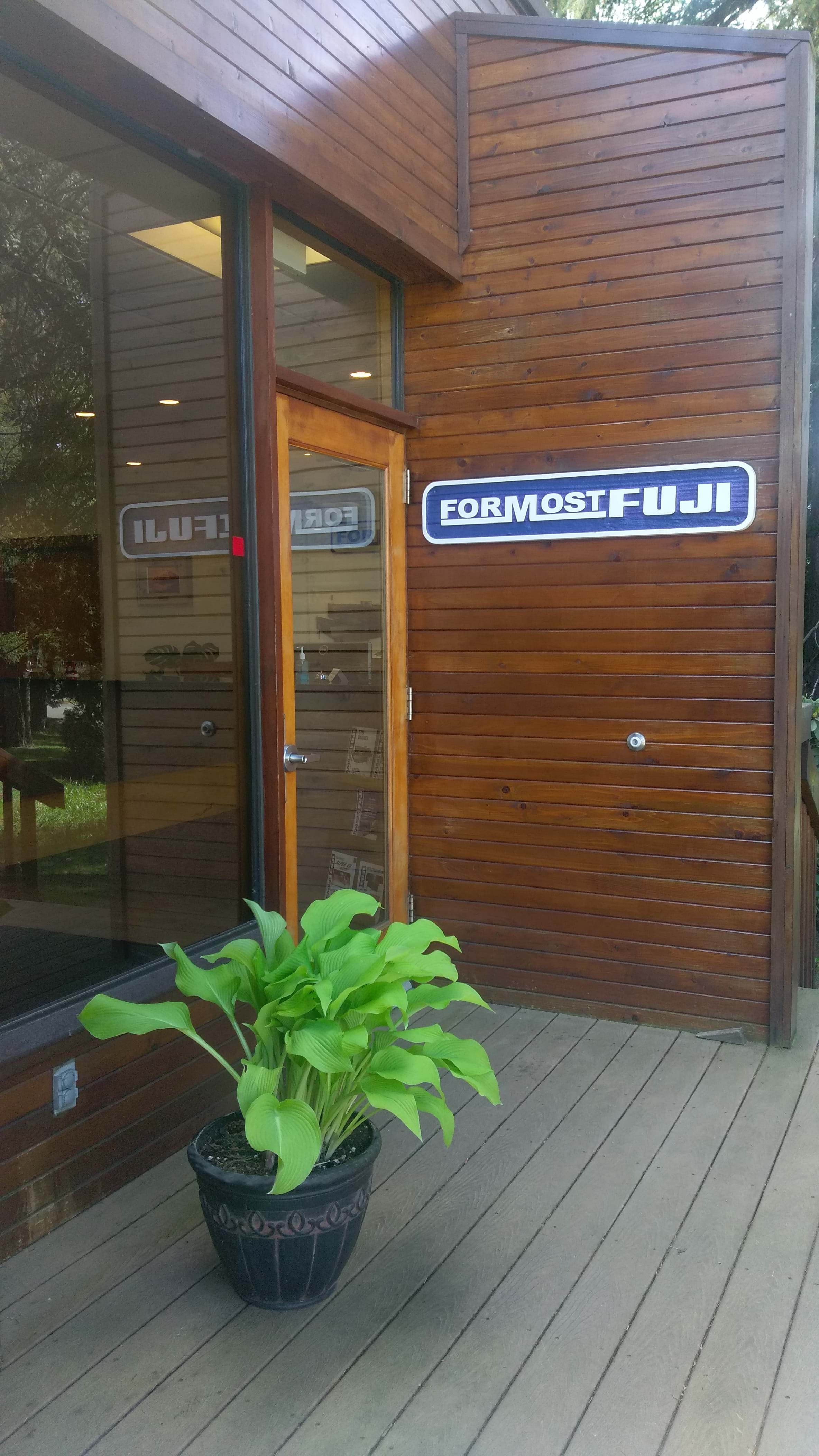 Most bread still came in a waxed paper wrapper when Alvin C. Formo started building his machine to automatically push bread into polyethylene bags.
Formo saw the growing possibilities in poly-bagged bread. Against resistance from the baking industry and warnings that poly-bagged bread was a passing fad, he opened his business, Formost Packaging Machines Inc in Seattle's old Ballard neighborhood on St Patrick’s Day, 1964.
Aware of the growing market and sales potential for bagged bread, Formo began his development of an automatic poly-bagging machine in 1963. The prototype bagging machine was sold in 1964 to Continental Baking Co. in Spokane, Washington. The cost of the bagger without the conveyor was approximately $9,275 in 1965.
In the early 1960's, while traveling to Japan, Formo had an opportunity to observe the rapid advancement of packaging machinery design and Fuji Machinery Co.'s leading role in that development. It was obvious to Formo that Fuji was 20 years ahead of the rest of the world in flexible packaging machine design and was dedicated to maintain and increase that lead. Thus were born the Fuji-Formost wrapping machines. This relationship has grown beyond a simple licensing agreement into a formal partnership between the companies. In 2008 Formost Packaging Machines became Formost Fuji Corporation.

Since 1973, Formost Fuji Corporation’s main office and plant has been located in a 50,000 square foot facility in Woodinville, Washington.
Formost Fuji’s employees, machines, and operations have helped position Formost Fuji as a leading designer and innovator in the packaging machine industry worldwide.